The Sad Reality of Pernambuco Wood: What It Is & Why It’s Vanishing

As a musician, these are sentiments you hope to bring to the world when you play your instrument, not take away. Sadly, using one of the finest woods for violin, viola, and cello bows is at odds with these sentiments.

The imperiled Pernambuco wood, also called pau-brasil or Brazilwood, can only grow in the (shrinking) Brazilian rainforest. It’s compositionally the perfect organic material for bows and is becoming increasingly rare. Today, musicians and conservationists are banding together to save it.

Learn about the wood’s perfect bow qualities, the history of Pernambuco, how it became endangered, and what you can do to help.

What Is Pernambuco Wood?

Pernambuco was discovered in 1500 by Portuguese explorers in Brazil. They found the wood yielded a fabulous red fabric dye, after which the trees and timber became a valuable trading commodity. The Portuguese named the tree pau brasil – “pau” meaning wood and “brasil” meaning red/ember-like.

Pernambuco is the heartwood of Paubrasilia echinata and can only be grown in the Atlantic rainforest of Brazil. Its coloring can be muted yellow-orange, orange, red, or reddish-brown, with the color slowly darkening with age. Pernambuco grains are typically straight but can be interlocked.

At one gram/cubic centimeter of wood, Pernambuco’s density makes it the perfect weight for the standard violin bow (60 grams). Pernambuco has excellent working characteristics despite its exceptional density. The wood finishes nicely and boasts an eye-catching natural luster.

While Pernambuco was initially loved for its red dye, generations of artists and instrument makers have adored the wood for its natural density and remarkable elasticity.

The wood effortlessly tolerates the process of cambering, writes String Magazine, “in which the stick is subjected to dry heat to create its curve. A fine Pernambuco bow can create crisp attacks, beauty of tone, and a good “bounce” in off-the-string bow strokes. If maintained with care, it will last for centuries.”

Today, the Convention on International Trade of Endangered Species of Flora and Fauna (CITES) classifies Pernambuco as Appendix II. An Appendix II classification means that “while the tree is not necessarily in imminent danger of extinction, it must be strictly regulated so that it does not become so,” explains Strings Magazine.

A November 2022 CITES meeting will determine Pernambuco’s future. After an investigation uncovered illegal cutting and trafficking of Pernambuco raw wood and bow blanks but not finished bows, new legislation was introduced to make the international commercial trade of bows virtually impossible. If passed, the legislation would also introduce CITES permit requirements for all international non-commercial travel by all musicians, reports The Strad. More restrictive national and regional (e.g., EU) regulations would likely follow.

Why Is Pernambuco Endangered? 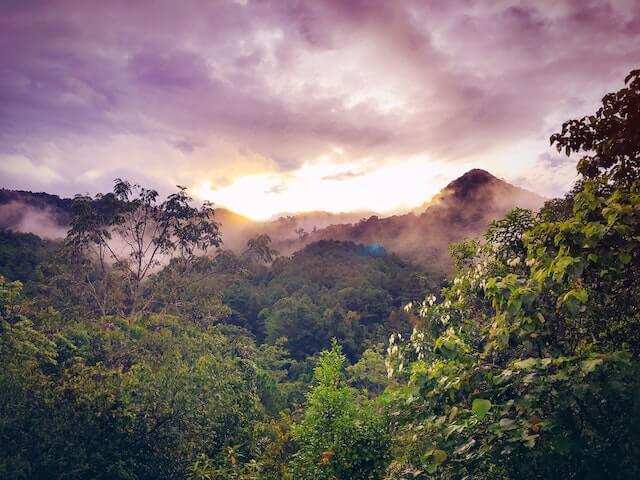 Regarding Pernambuco’s endangerment, demand is only a fraction of the equation. The more significant issue is habitat erosion.

The Pernambuco tree can only grow in Brazil’s Mata Atlântica or Atlantic Forest. “Over the past 500 years, the Mata Atlântica has undergone drastic shrinkage as a result of the progressive conversion of land to farming and urban development,” reports IPCI-Canada, a non-profit organization and an affiliate of the International Pernambuco Conservation Initiative. Only 6-8% of the original forest area remains.

What’s more, the wood must be a minimum of 50 years old and then dried for another ten after being cut down to reach its prime state for a violin bow, writes the Fiddlershop. This lengthy process presents an obvious supply and demand issue. The Fiddlershop adds that “due to the length of time involved, makers in the [bow] business [have been known to] buy select woods, and store them for their future grandkids to work on.”

There are very few good wood alternatives to Pernambuco.

There’s Amourette, but it’s challenging to work with and falls short in the flexibility realm. Then there’s Brosimum rubescens, known as bloodwood (for its red color), which lacks the best density and strength for violin bows. So far, the most promising wood alternative to Pernambuco is ipê. It’s similar in composition to Pernambuco and tolerates heat well. However, ipê wood exudes a crystalline wax similar to paraffin during the cambering process. Along with the wax, ipê wood also excretes a disgusting smell when heated.

Carbon fiber is an organic polymer made up of thin crystalline filaments, and it’s the best non-wood alternative to Pernambuco. Strong yet flexible, carbon fiber is actually five times stronger than steel, according to Innovate Composite Engineering.

Plus, “wood is extremely variable, but carbon fiber is not, so it’s possible to make bows that are very consistent in weight, balance, and feel,” writes Laurie Niles, editor of the Violinist.

At CodaBow, this is precisely what we aim to achieve. The carbon fibers within our violin, viola, and cello bows are masterfully woven in a signature pattern to achieve the optimal balance between strength and flexibility. In addition to carbon fiber, we also use a proprietary blend of organic and composite material infused under high-pressure to achieve unrivaled timbre, overtones, and range. This proprietary material blend allows the bows to boast superior quality beyond what is achievable with carbon fiber alone. 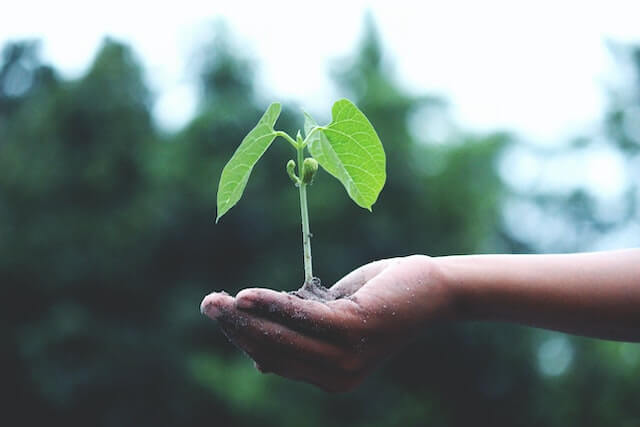 What can you do to help protect existing Pernambuco trees and support the Brazilian rainforest?

Since pioneering the original carbon fiber bow, CodaBow’s master makers and leading scientists have created award-winning bows for players of every style, station, and aspiration. Generations of players throughout the world trust their performance to CodaBow.